M anuel de Coco was born in 1975 in Athens, Greece. He is a film director and writer, best known for his poetic and transcendental style. He is also well known for traveling to extreme places to explore  humanity’s relationship with spirituality.

He is the founder and festival director of Kimolos International Film Festival in Greece.

He has directed commercials, conferences and TV projects around the world. One of his most important corporate videos was “Athens International Airport Eleftherios Venizelos”.

H is first feature film “Unknown Land” (2012) was filmed in Yemen and in Israel. It has participated in many International Film Festivals (Cairo IFF, Sao Paulo IFF, Andrey Tarkovsky IFF, Film Festival Cologne etc.) and won several awards. The film has been banned in many countries of the Arab world and in Israel.

Currently he is developing the upcoming feature film “This is Hell”. 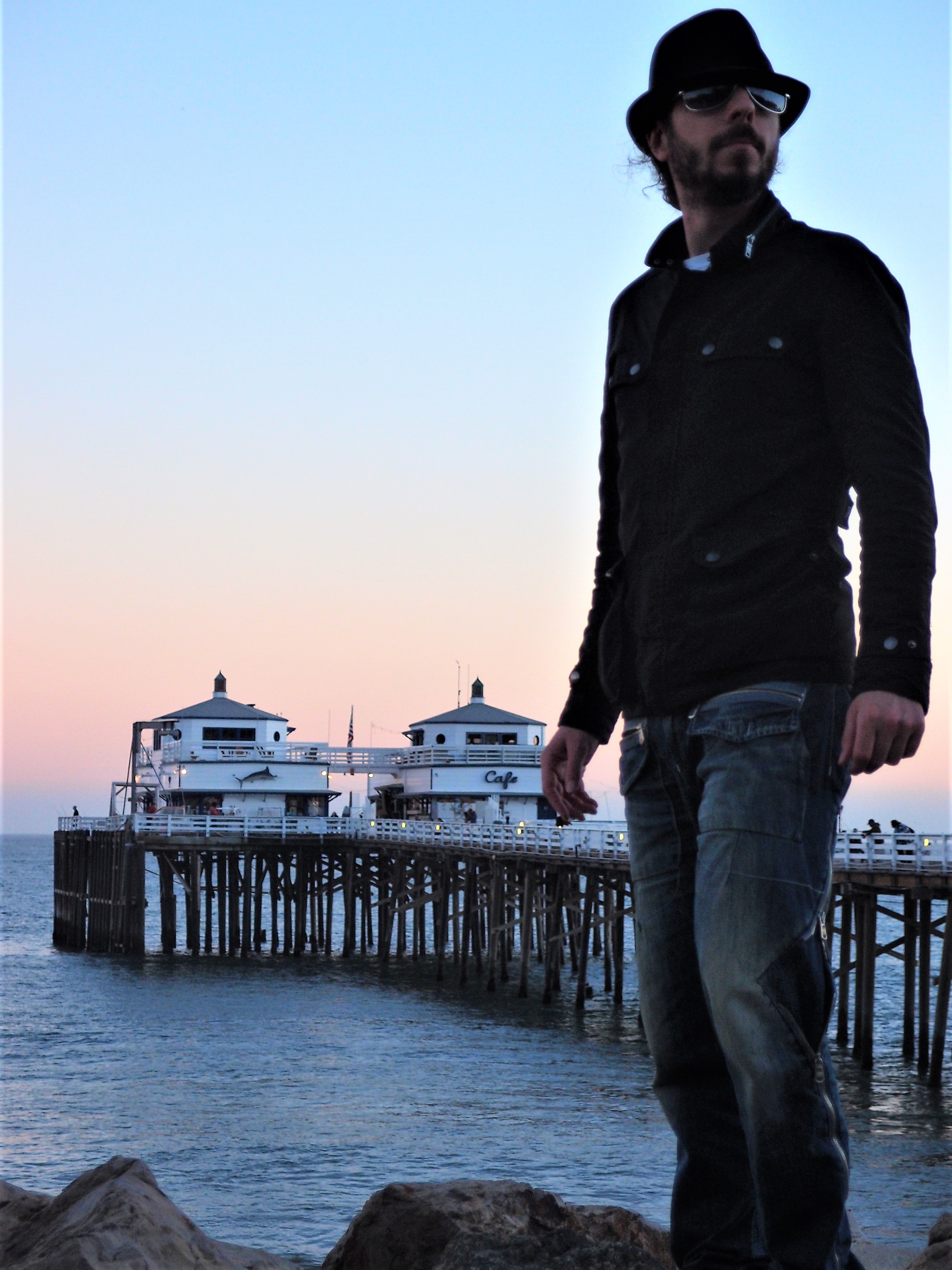 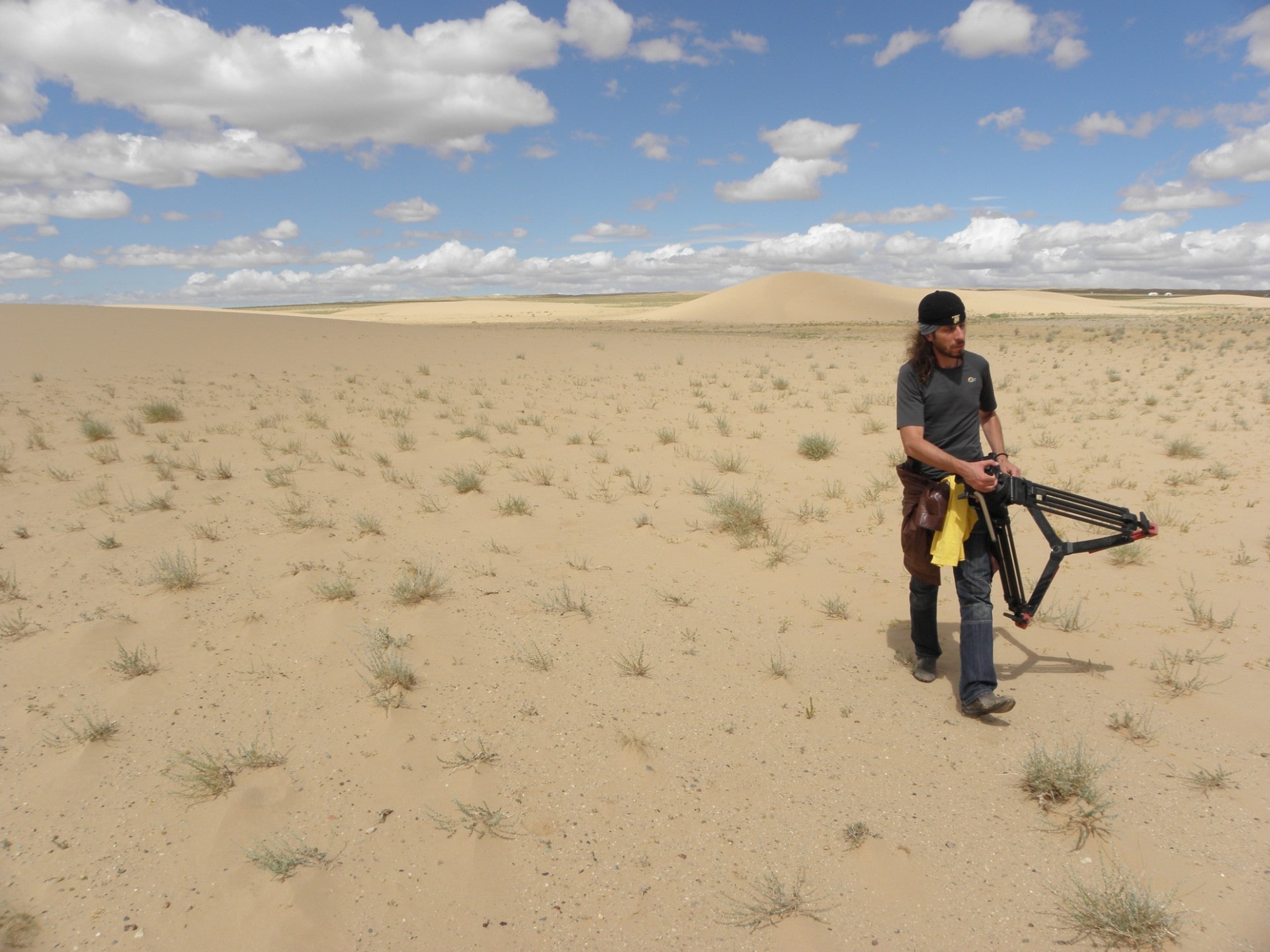 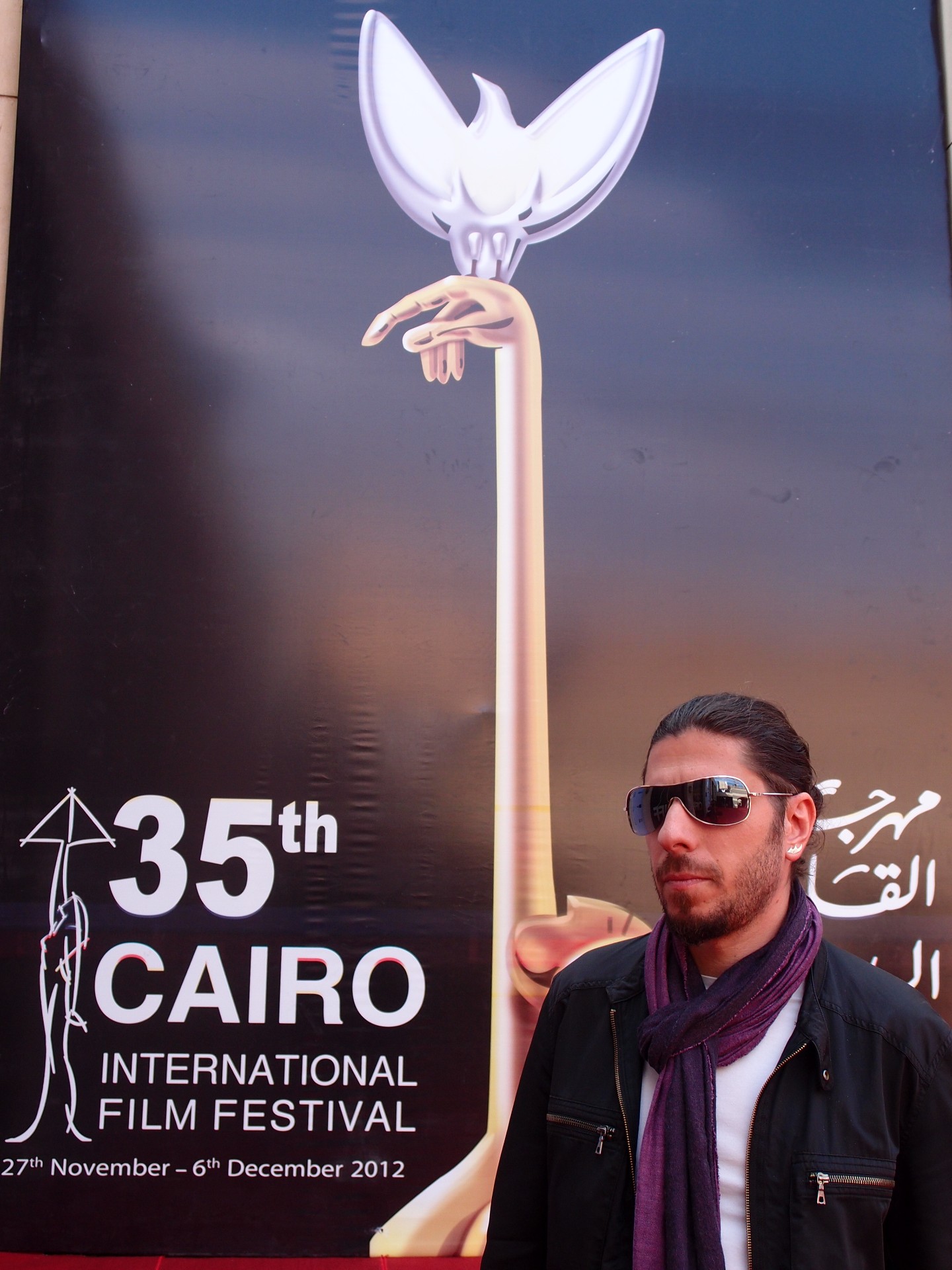 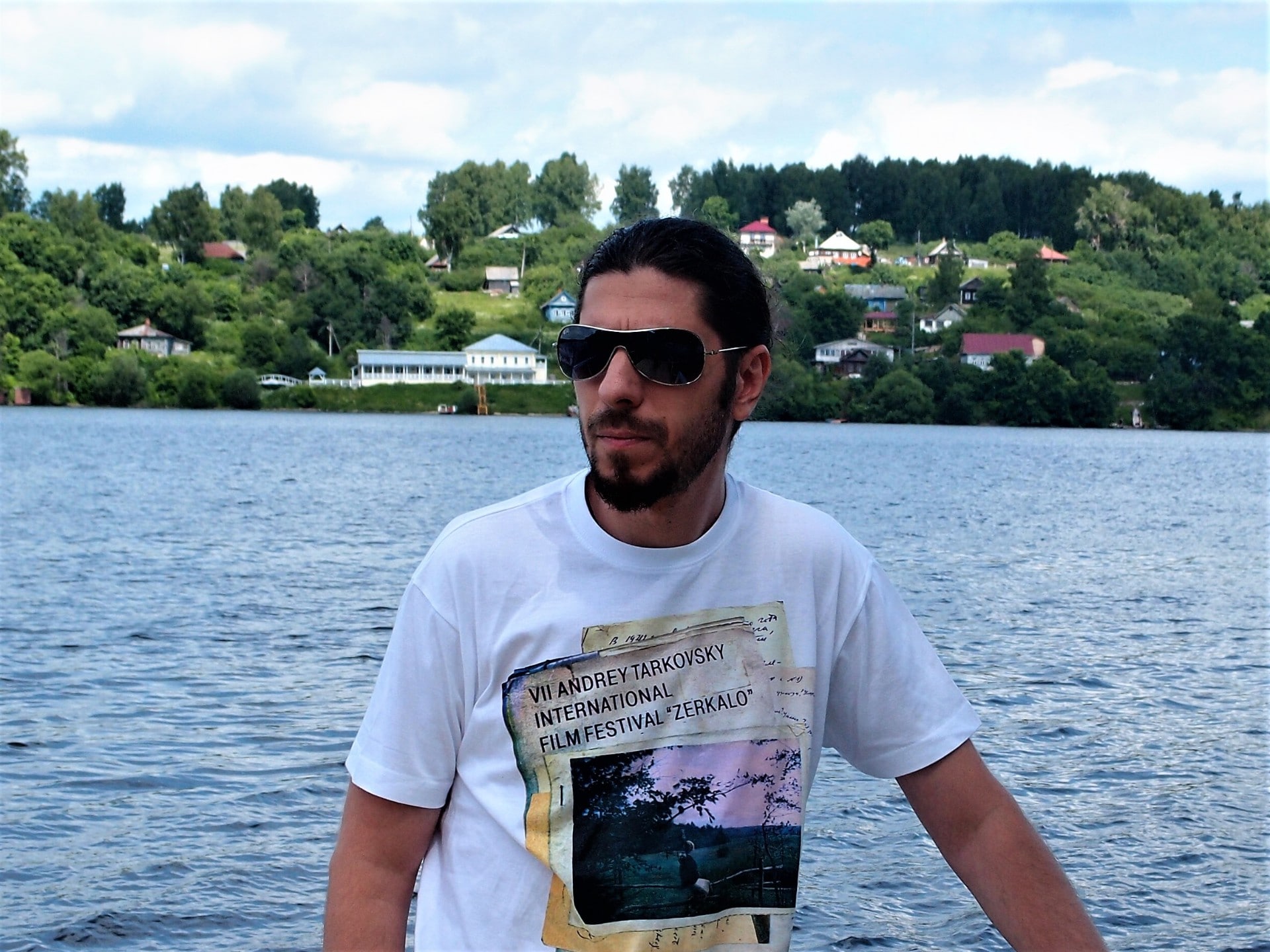 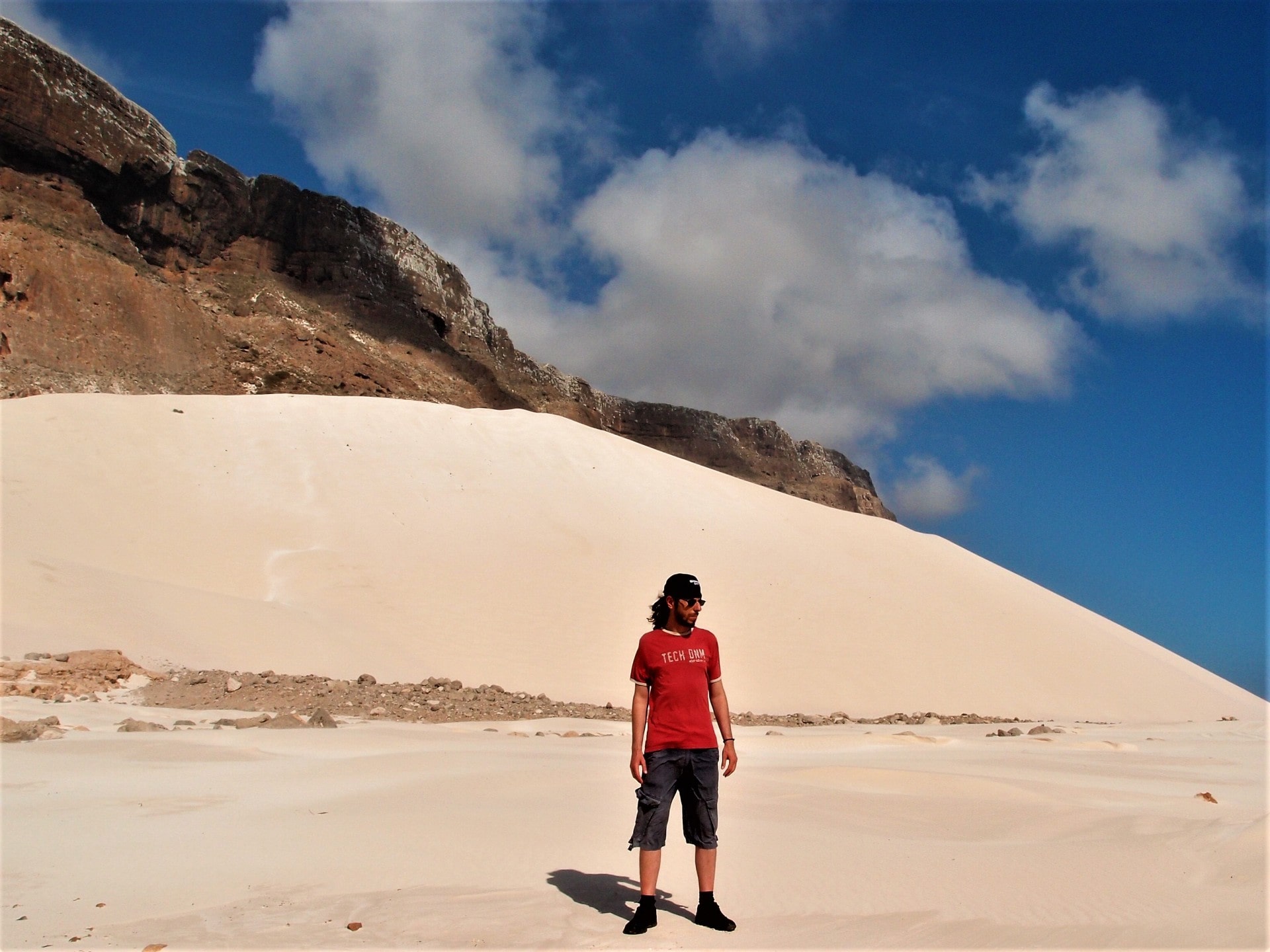 Manuel de Coco in Socotra Island (Yemen) during the shootings of "Unknown Land". 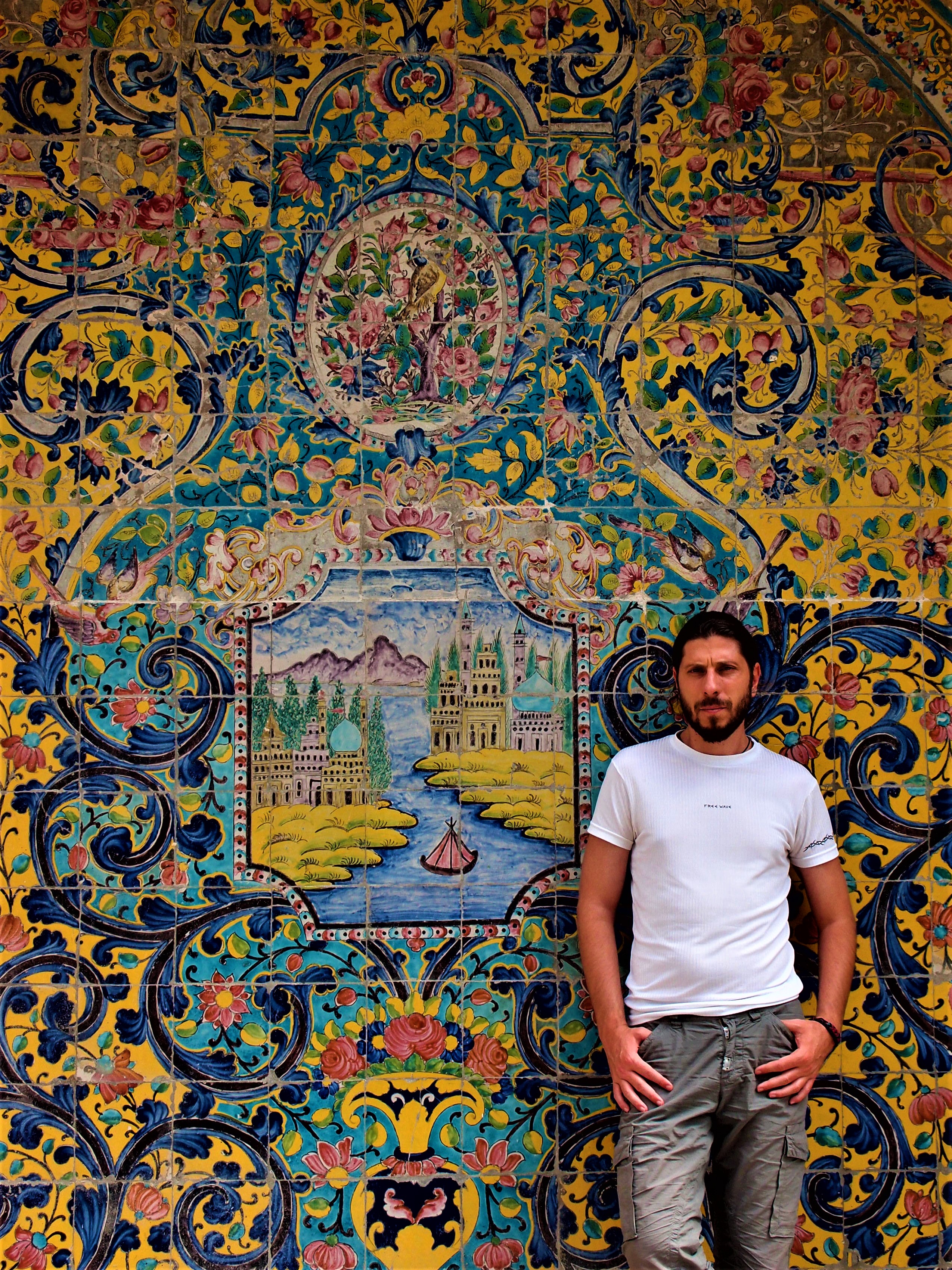 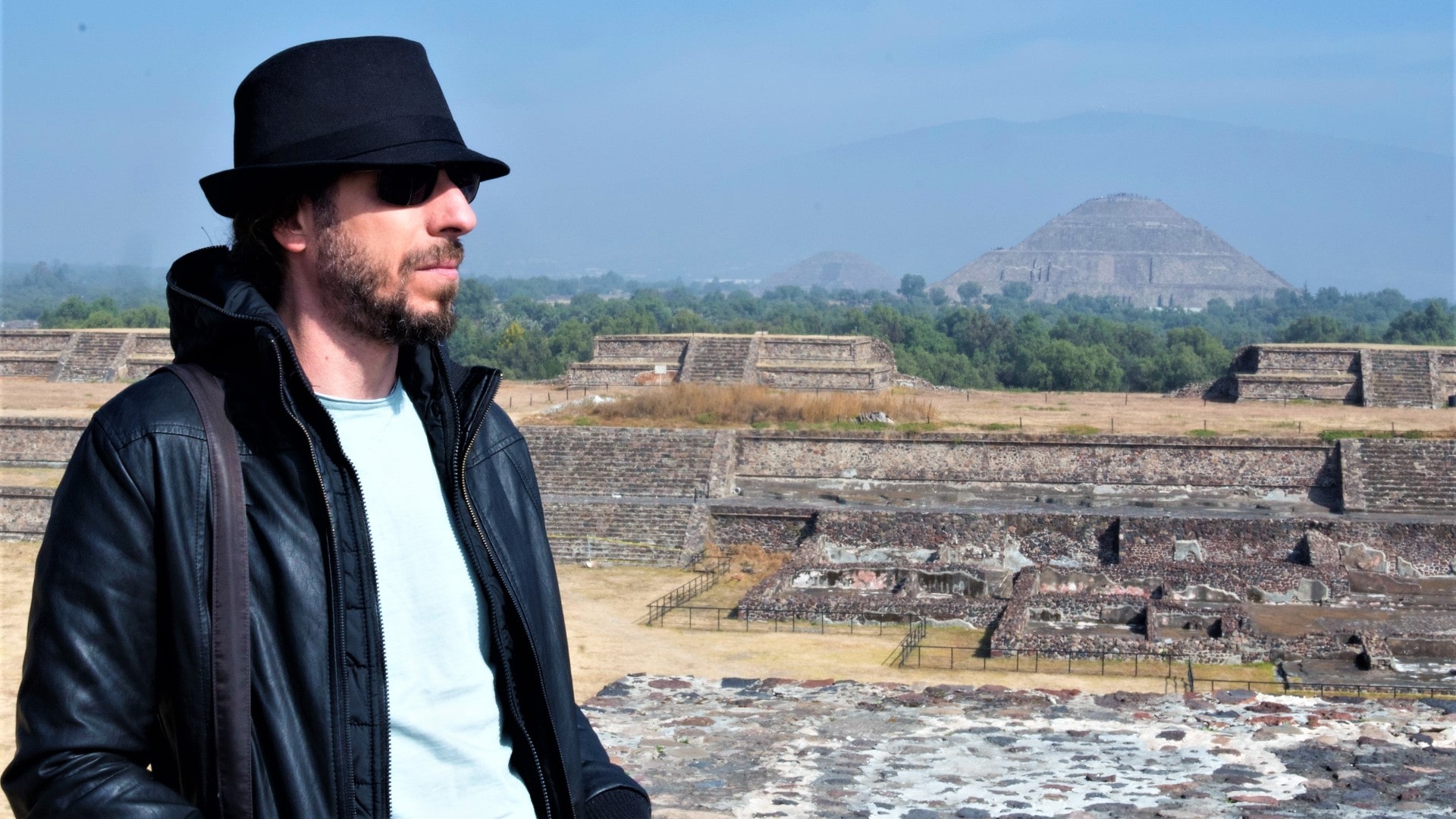 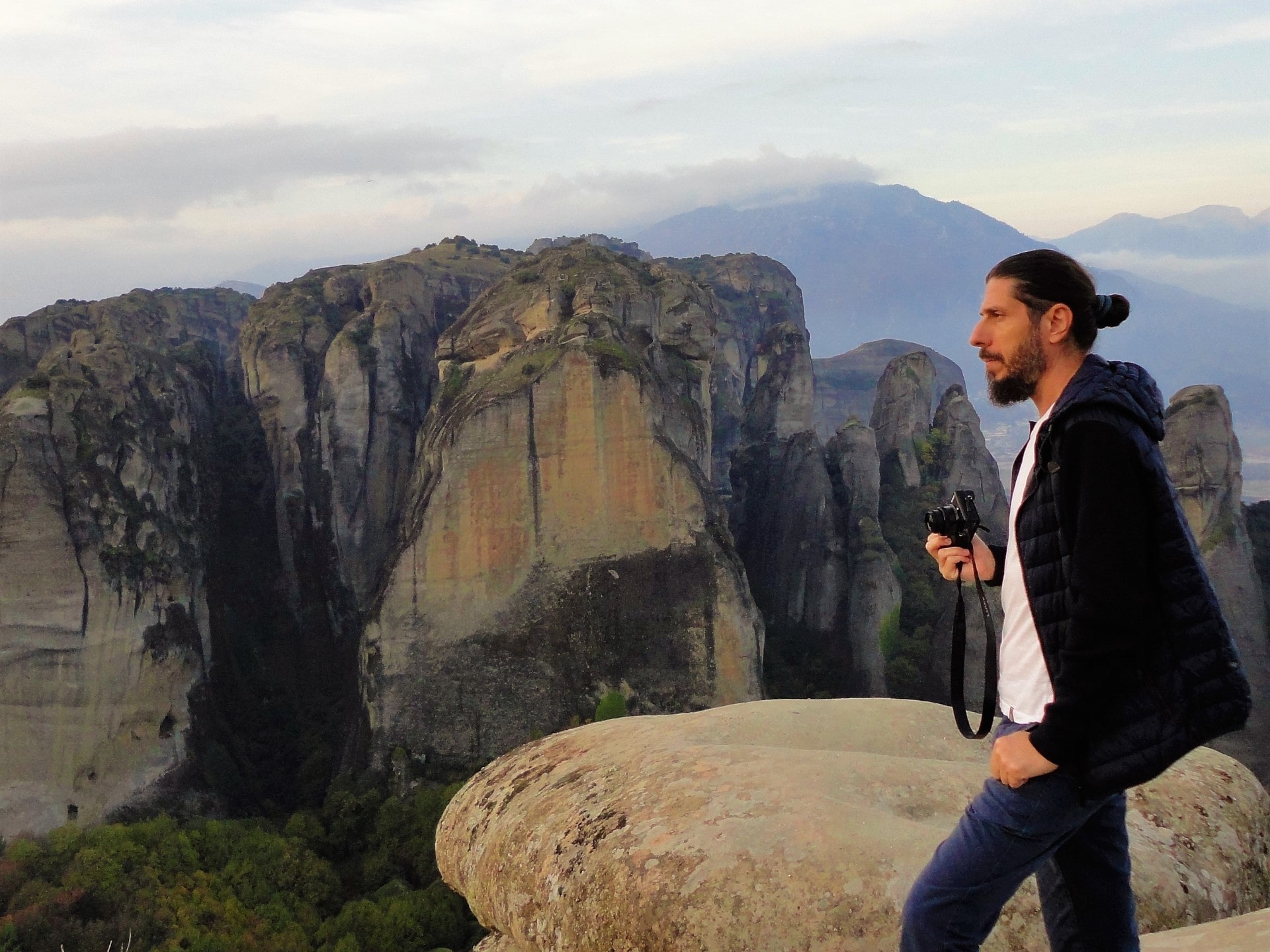 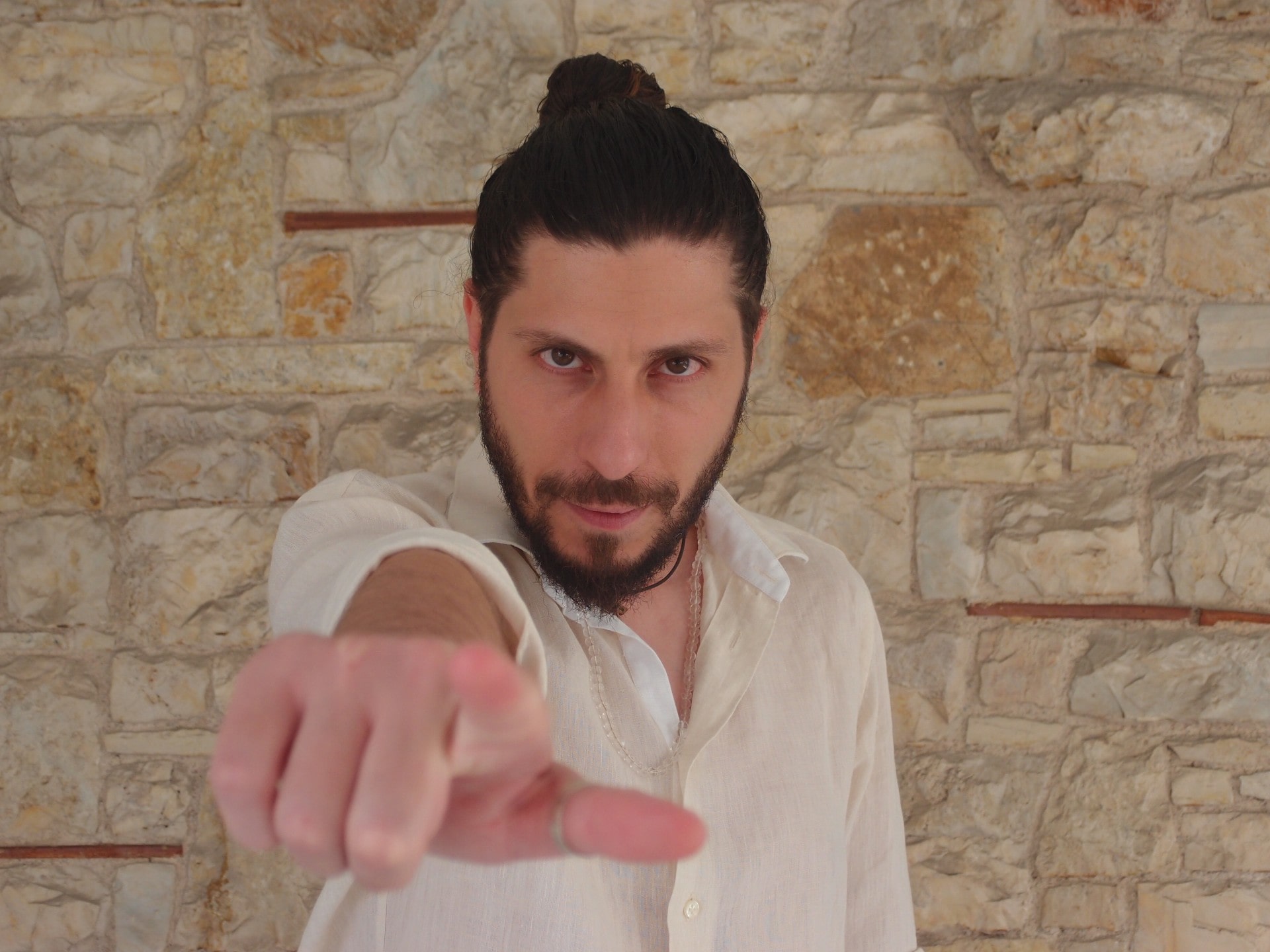 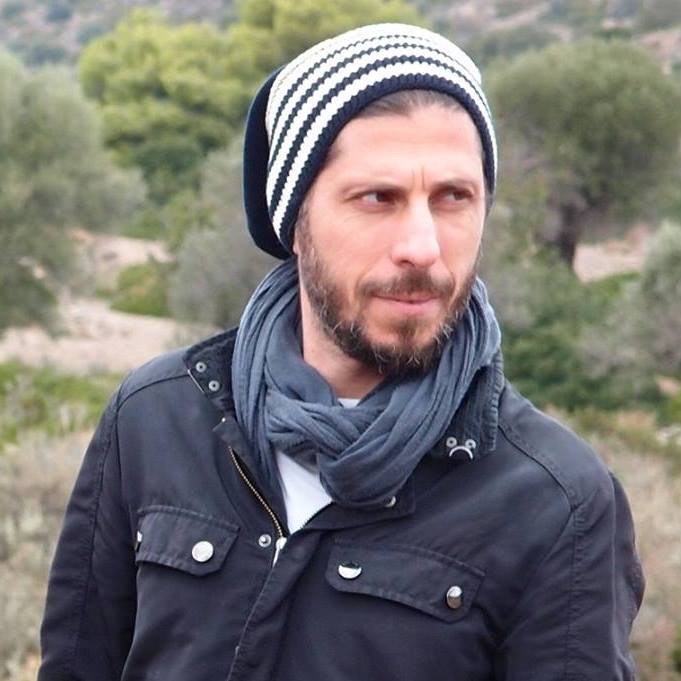 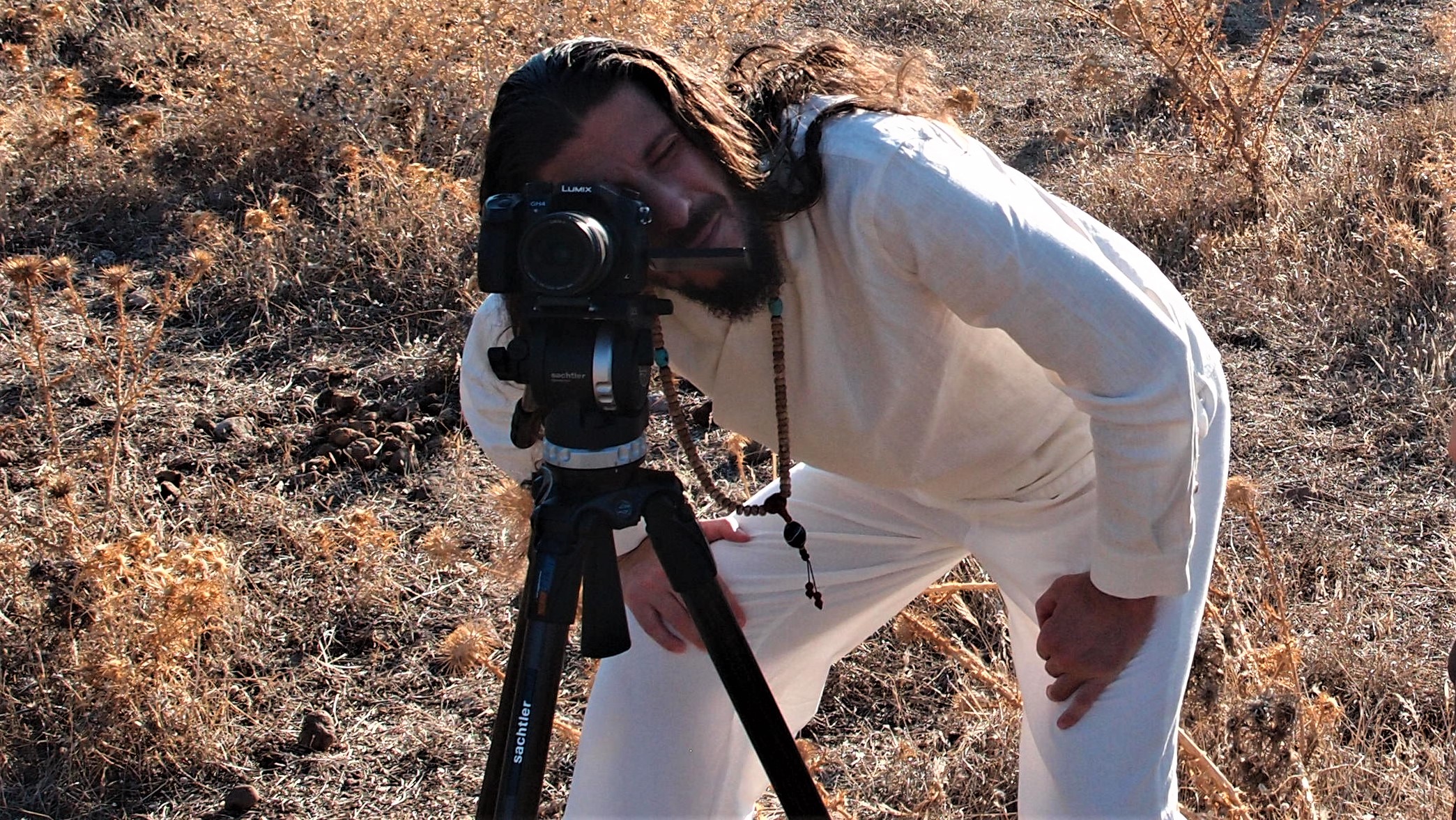 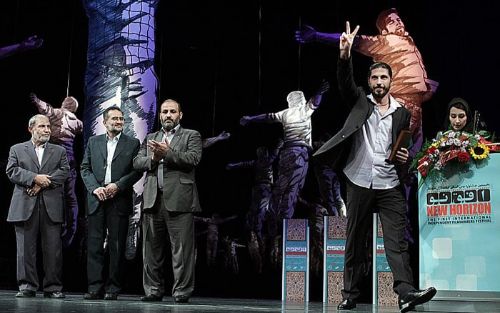 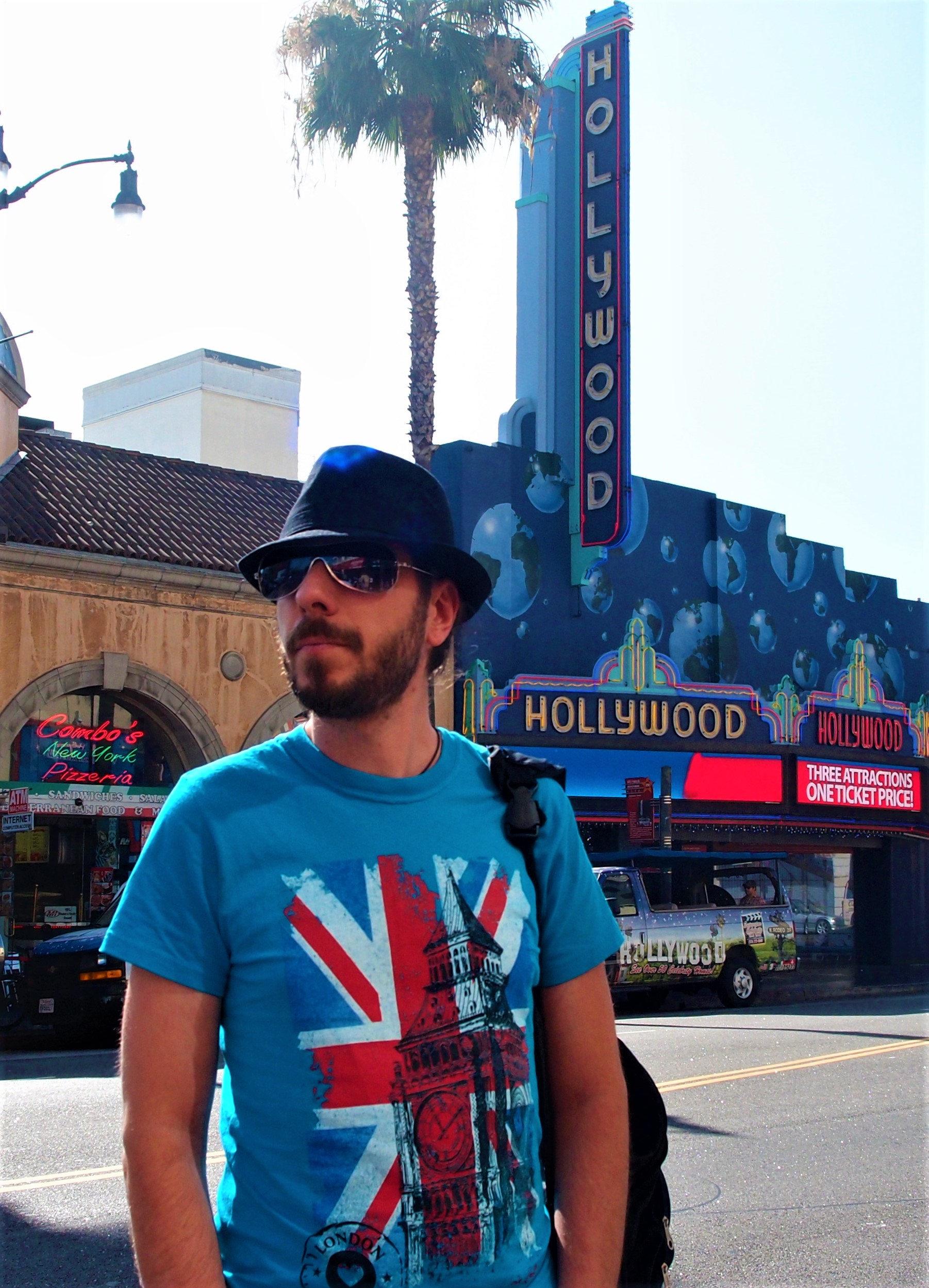 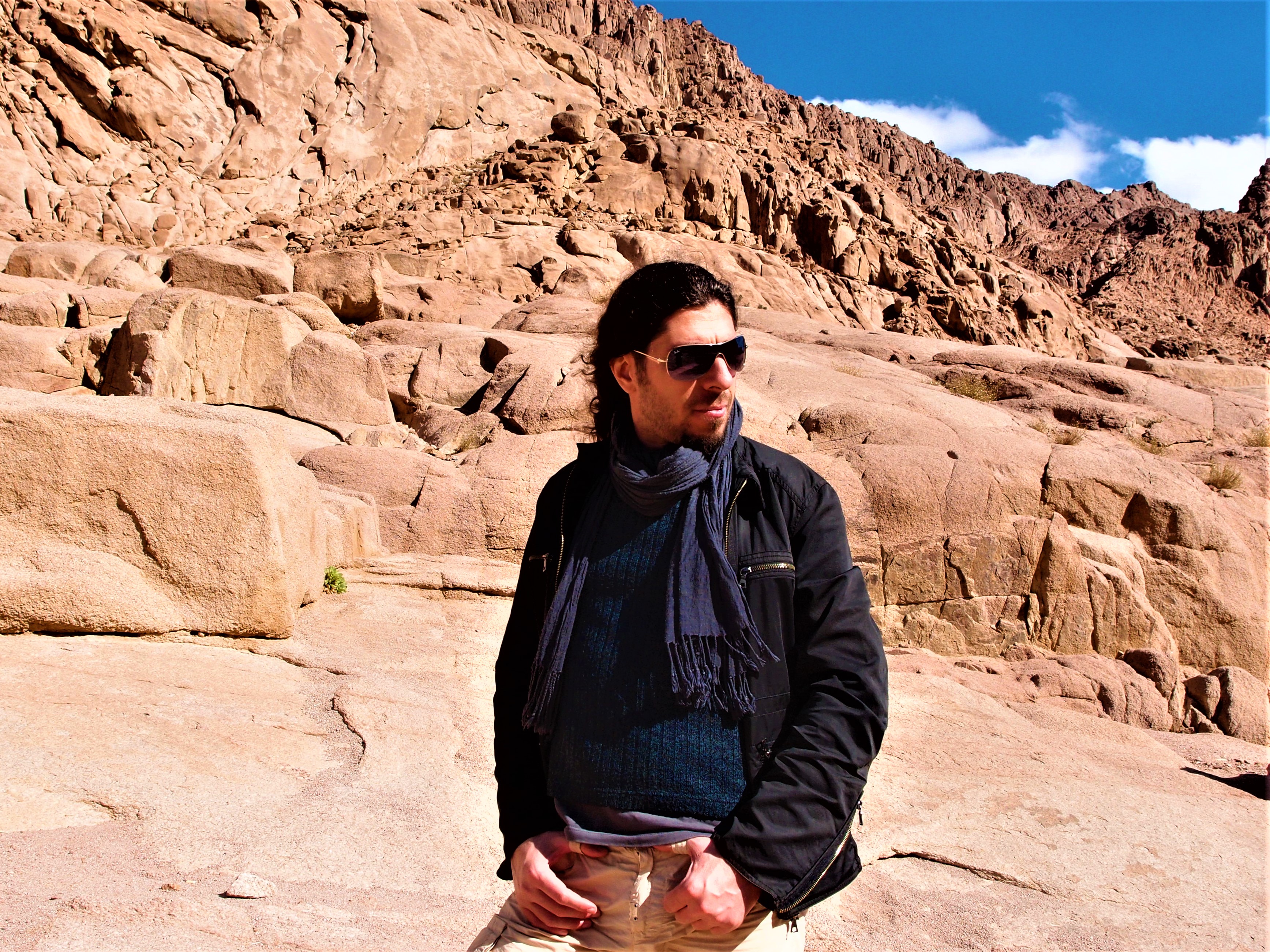 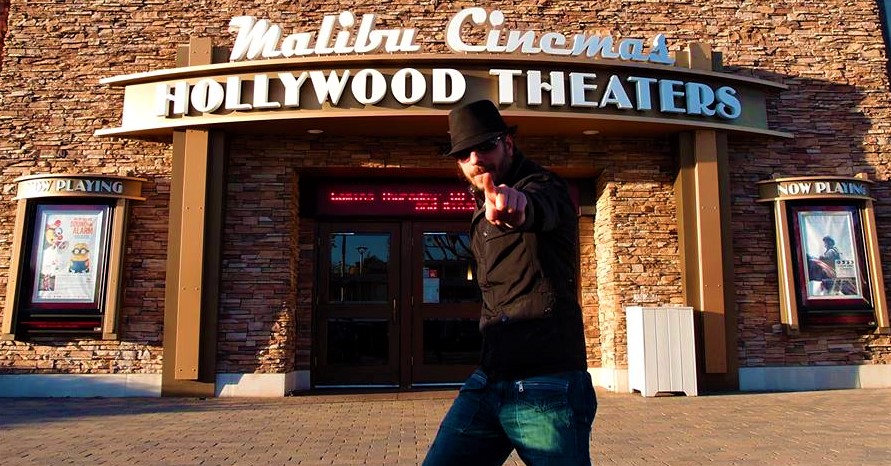 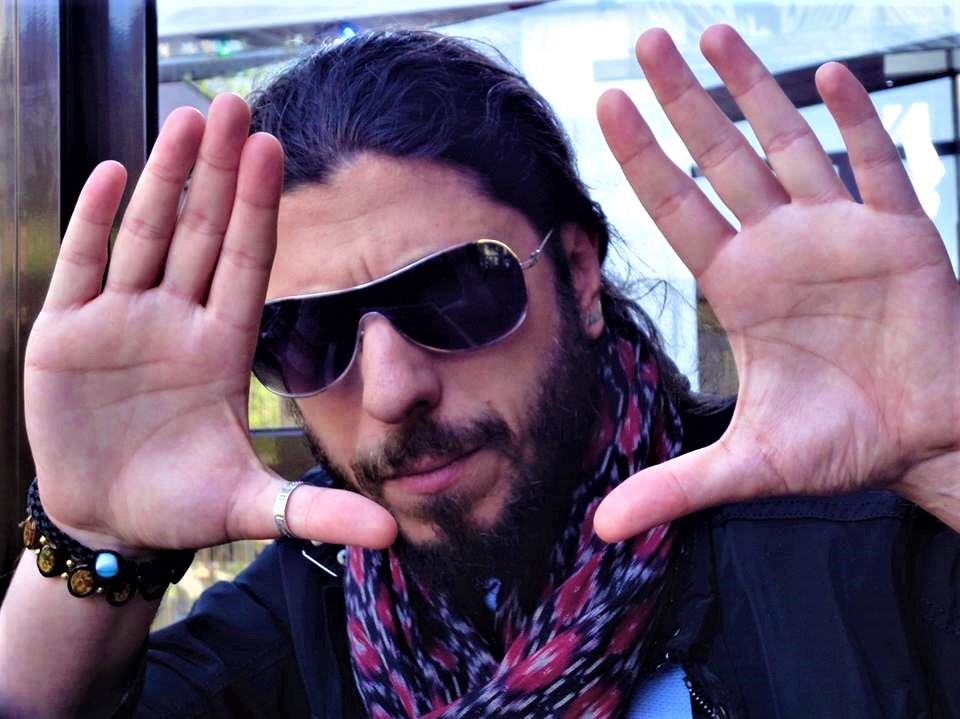 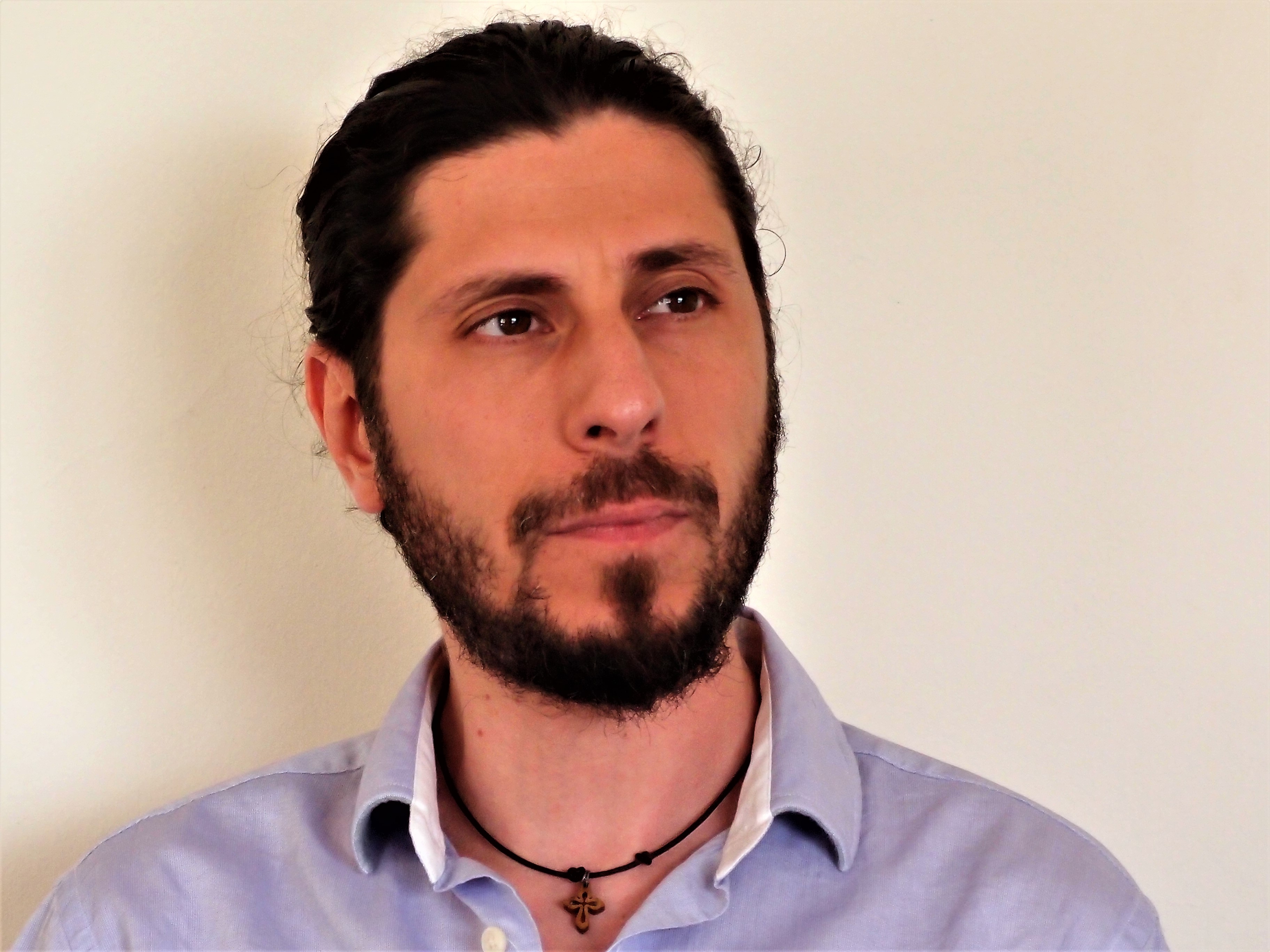 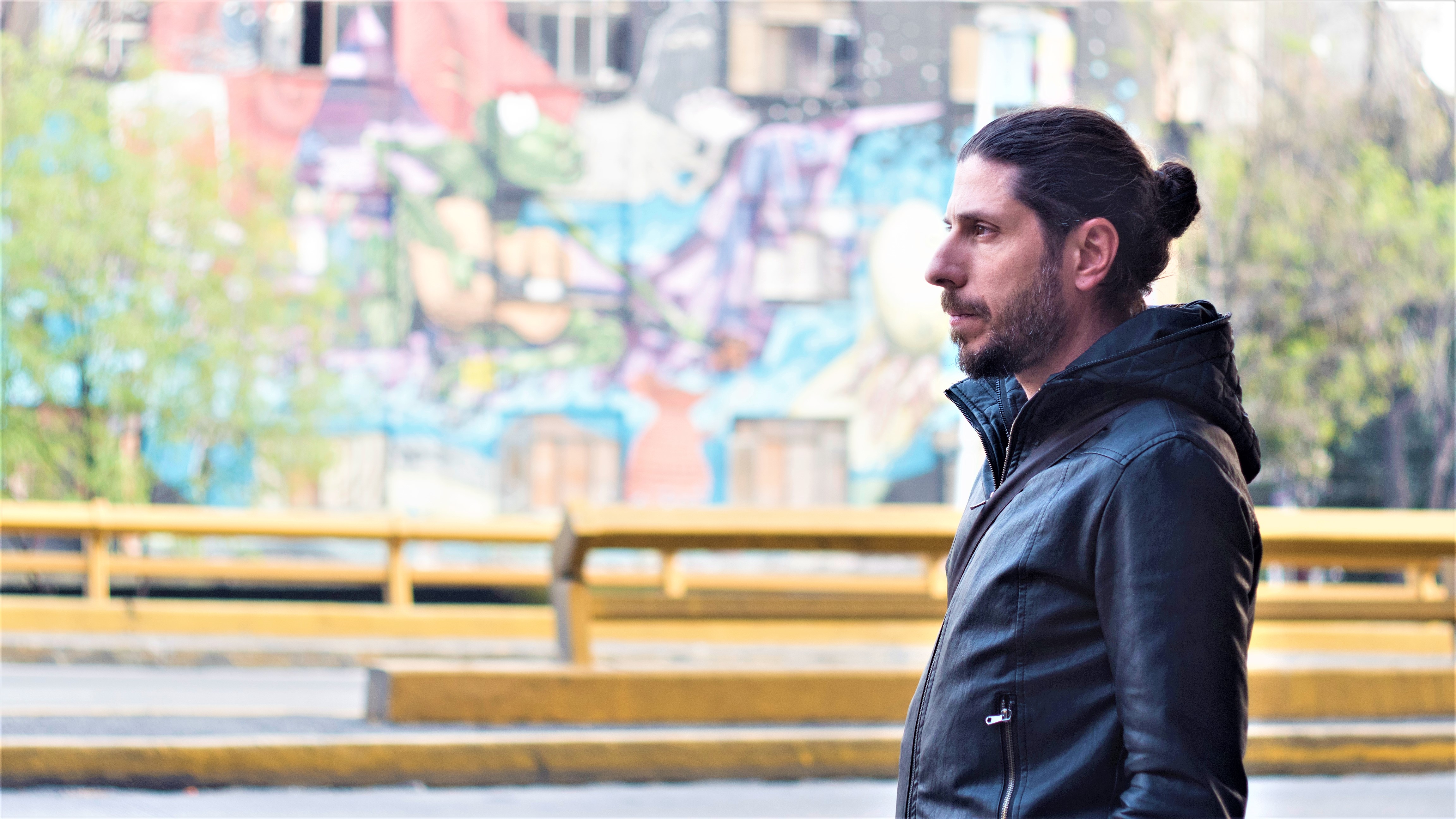